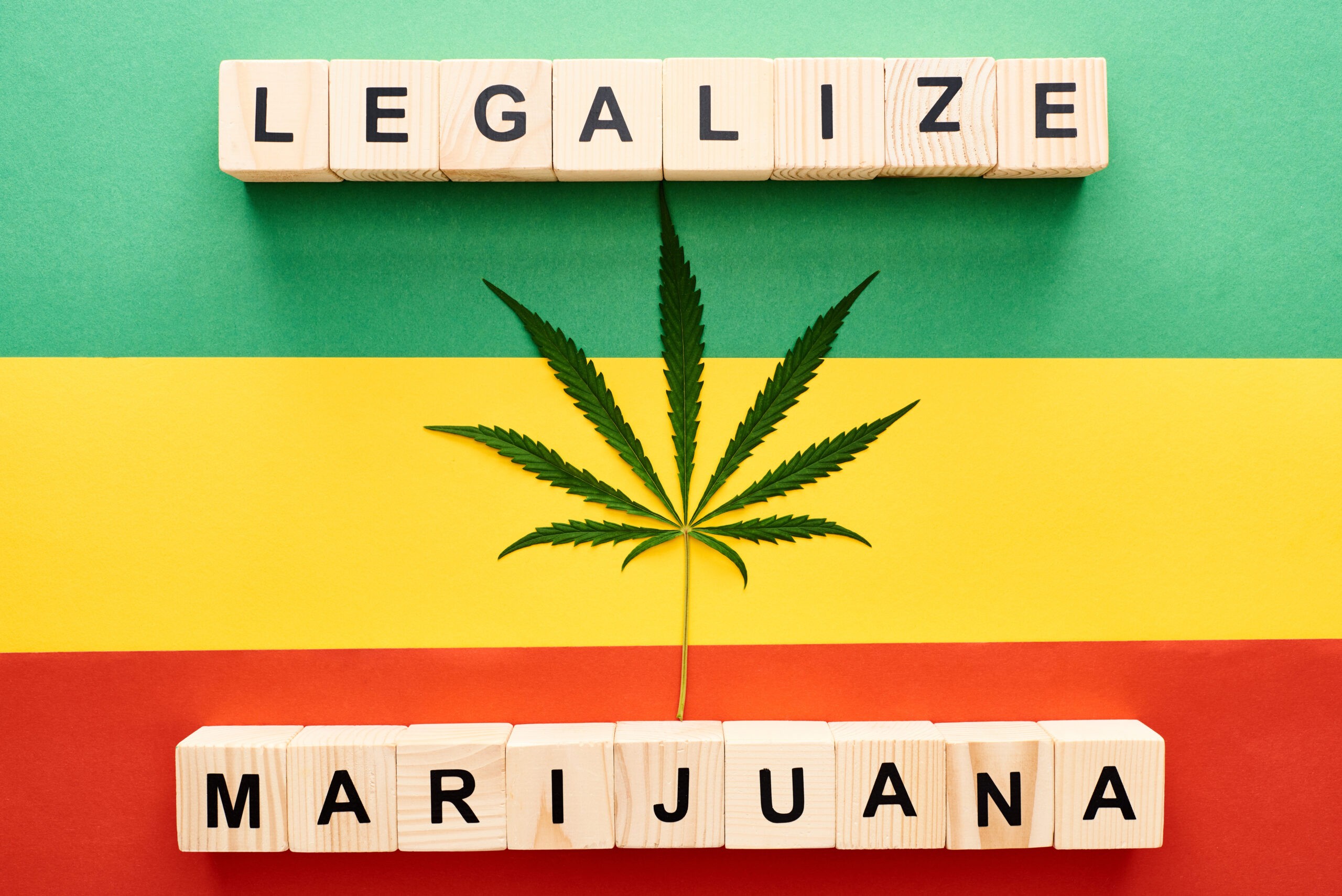 There is many an American that feels Marijuana is helping fund terrorists.  But at the same time, the “war on drugs” hasn’t stopped millions from consuming cannabis every day.  Is there a solution?

Why isn’t Marijuana legal? In the 1930s, William Randolph Hearst, who was making huge swaths of money in timber, testified before Congress on the “evils of marijuana,” purporting fantasies such as “it makes people insane” and leads them to “commit acts of cannibalism.”  At a time when very few even knew what marijuana was, Congress decided to make it illegal, bending the frantic calls of the public and fears propagated by Hearst and his cronies about losing your mind.  But that wasn’t Mr. Hearst’s issue with the plant.

That fact was, many manufacturers of paper goods were considering a change from timber to the use of hemp because it was significantly less expensive a raw material and grew like, well, like a weed.  It has been shown several times over decades upon decades that hemp is significantly easier to cultivate and overall, it’s better for the environment.  But good ol’ Willy had an even more important reason.  Money.  Heart stood to lose millions of dollars (which today would easily be billions), so he used his power and influence to get in front of Congress and with his testimony, he helped himself and got the cultivation of marijuana banned in America.

Now that we know why, we can realize that not only would making it legal in the United States would give us another option to cutting down millions of trees every year for paper products that can be made better from hemp.  In other words, fuck Hearst and all who came after him with their bullshit.  Marijuana, hemp, and its derivatives have thousands of uses that we are currently unable to exploit because of their illegal status, and that doesn’t even touch the benefits of marijuana and its derivatives in medicine and beyond.  Until recently, you couldn’t even do a study on marijuana legally without the express permission of the federal government and you had to use their shitty farm with their shitty product grown in — checks notes — Mississippi?!

Just look at some of the uses for marijuana and hemp plants throughout the years:

But even with much of the United States realizing the benefits of marijuana and hemp-based products, let alone how much money can be made from legalizing it, it remains illegal, federally, today.

Today, the people in government seem to finally be getting the point of what the public has, for the most part, already learned.  That legalizing marijuana is the best outcome for American society at large.  With bills currently in motion in Congress, the laws just might change soon.  That means a lot, especially for those currently incarcerated or with a criminal record for non-violent acts involving cannabis.  Are we finally beginning to realize that the best way to stop the flow of money out of the country is not to ban marijuana, but to let them enter society and the market, and compete?

Just think for a moment, if the USA had done what Amsterdam has done, in decriminalizing this drug, the government would have already made billions upon billions in tax revenue from the sales of Marijuana.  Not only that, but the economy would have seen multiple booms from the tourism and travel industries that come from all over the world.

The truth of the matter is that legalization is inevitable.  It’s gonna happen. The attitude of people has changed so drastically over the last 30 years, that eventually when the younger generations start to take over, marijuana will become legal because they understand the truth.